Get fresh music recommendations delivered to your inbox every Friday.
We've updated our Terms of Use. You can review the changes here.

by MAKE NO BONES 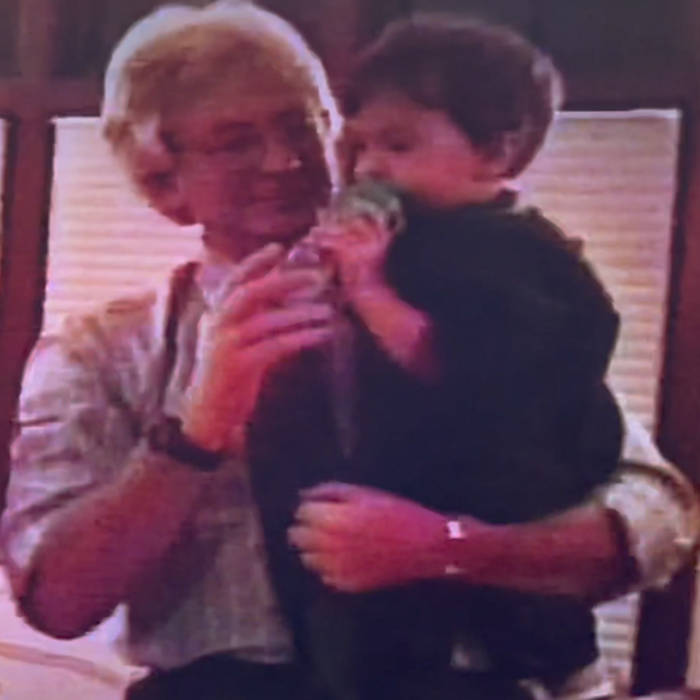 Paying for this song supports artists. It's not just about Make No Bones. There are Producers, Engineers, and Session musicians whose lives are directly supported by your purchase of this album. Yes, you could listen as much as you want for $10 a month, stream it endlessly and not pay us anything but if this album never gets bought, you can be sure won't be able to do it again. BE PROUD TO PAY for your music and give music value again. Thank you.
.
.
.
.
.
It’s time to talk about what happened.

It’s the experience that shaped me and that broke me. That taught me and still teaches me. And the foundation I build on.

Before I started this conversation I thought I was completely alone. Talking has proved me wrong. I’m amazed and grateful for all the support on this journey thus far. Healing ain’t easy. Thanks for listening.

When I was 3 years old my dad began showing symptoms of dementia. When I was 8 he was diagnosed with Alzheimer’s. He suffered from hallucinations and delusions when I was 9. He forgot my name when I was 12. He moved into a home when I turned 14. He forgot why when I was 15. He was in a wheelchair by the time I was 17. And died just before my 19th birthday. That’s the basic timeline. Fifteen very long years.

And that shit was terrible.

It’s at the front of my mind every single day. It's time to let it out.

Ending a life is like ending a book,
I’m sad but I’m satisfied,
My only regret is I can’t read it again,
And I didn’t take my time,

You know it’s a good one,
If you don’t wanna put it down

My friends they gather, the pages and chapters,
And put me together again,
Now they’ve got my story to put on their shelves,
And read from every now and then,

You know it’s a good one,
If you don’t wanna put it,

I know and you know it hurts,
There’s no words,
But what we’ve learned,
Is unconditional

I always wondered where I’d end up,
And who all would be at my side,
Surround by love as I lie all alone,
I’m sad but I’m satisfied,

I know and you know it hurts,
There’s no words,
But what we’ve learned,
Is unconditional,

Ending a life is like ending a book,
I’m sad but I’m satisfied

Thank you for washing your hands

Bandcamp Daily  your guide to the world of Bandcamp