The Ebb And Flow

by MAKE NO BONES 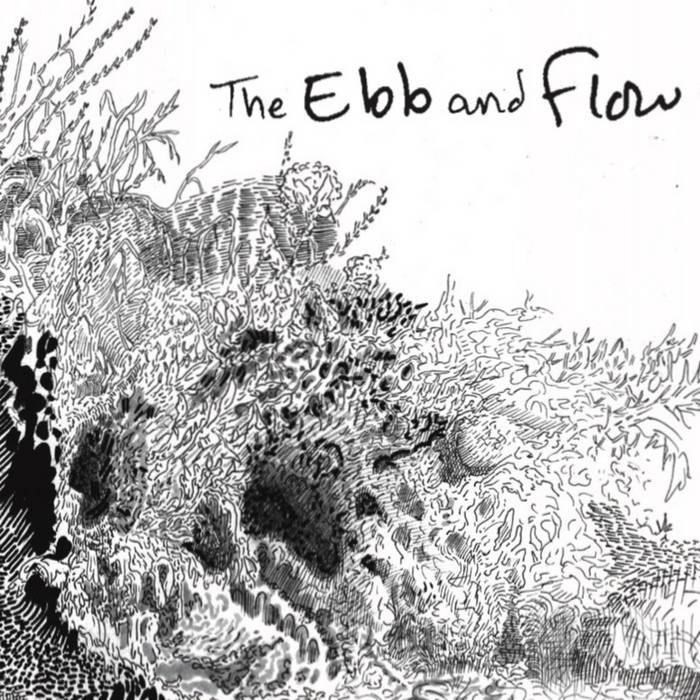 Special thanks to all of those who donated to the Kickstarter (This could not have been done without you), Saul, Elena, Miguel, and Vincent at Ancient Waves for making the finishing up this album a fantastic and relaxing experience, my friends and family for supporting me throughout the entire process, to my fans, and Jane's Dad for ending this album better than I ever could. This has been a hell of a ride and I'm so very excited to show you what I've done.

Thank you for washing your hands

Bandcamp Daily  your guide to the world of Bandcamp